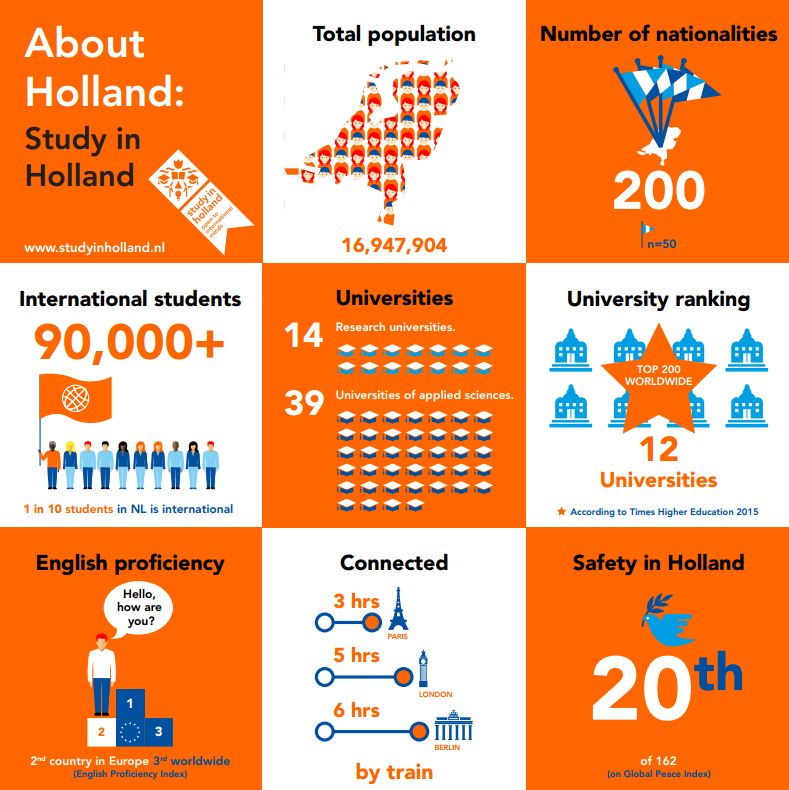 One of the things that makes the Netherlands unique is its educational system. The Netherlands is the second country (right after the United Kingdom where the local language is English) that offers so many, international study programs offered in English. We from UNIFY, have chosen for you the most student cities in the Netherlands.

What is the difference between education in a big city or a small town in the Netherlands?

Quite often a decision factor is the city where the university is. However, this could be not the right decision as worldwide the best universities are situated in the smaller towns. Think of universities as Harvard, Cambridge or Oxford – all of the are in smaller towns. They are more comfortable for the students. Here we have enlisted some of the reasons:

1. The monthly rents for accommodation – rooms are lower than the one in the bigger cities. In the Netherlands the rent prices in cities like Breda, Venlo, Enschede, Vlissingen are about 300- 450 as the one in cities like Amsterdam or Rotterdam the prices can rise above 500 euro.

2. Distances are smaller. For example, if you miss you lecture due to a missed alarm, reaching the university can quicker than if you live in a bigger city.

3. Living in a smaller city, you can really feel part of the community. The opposite will be living in a bigger city where you will feel so small. It is much easier to become a part of the student community if you choose the first option. Making friendships will be easier as well.

4. Learning in the smaller cities can be easy. There is more peace, not much traffic or movement that could distract you from your assignments. If you wish you can have a walk to enjoy the nature or just to think about your tasks on the assignments :). Having said that do not think that the life in the smaller cities is boring. There are many organizations in the universities which main purpose is to create and organize parties, sport event or others.

Our best programs are situated in:

• Breda (NHTV University of Applied Sciences and Avans University of Applied Sciences). Breda is located in the south of Holland, in the province North Brabant. Breda is a student city, with a student population of about 30 000 residents and is famous for being the best downtown in Holland in the years 2009-2013, which means that it has the best bars, restaurants, cafes, festivals, shopping centers and the highest level of security.

• Venlo (Fontys University of Applied Sciences). Venlo has a very interesting location, right on the border between Holland and Germany, which is very strategic. It is part of the province Limburg and the population of the town is about 100 000 citizens. Venlo is proclaimed the best downtown of Holland for 2014.

• Eindhoven (Fontys University of Applied Sciences). Eindhoven is close to Breda and Venlo, and is also located in the South of Holland, in the province North Brabant. The city is famous for being the central point of all engineering and IT companies in Western Europe, for which is was chosen to be a "brainport" in 2011. This means, that the smartest people in world live and work there.

• Vlissingen (HZ University of Applied Sciences). Vlissingen is situated on the coast of North Sea, in the province of Zeeland. Vlissingen is small town with a population of about 45 000 residents. It is students and tourist town, famous for its beautiful surroundings and historical downtown.

• Enschede (Saxion University of Applied Sciences). Enschede is a town in the east of Netherlands, in the region of Twente. The city is a former center of the textile production, but in the recent years, the production moved to Asia, and what is left now is the program in Saxion University "Textile Engineering and Management".

• Deventer (Saxion University of Applied Sciences). Deventer is a town in the east of Holland too. Deventer is a small town with a population of about 100 000, but it is famous for its numerous monuments, squares, churches and museums.

• Apeldoorn (Saxion University of Applied Sciences). Apeldoorn is located in the "heart" of Holland, in the center province Gelderland. The city is famous for being a former royal residence and for its beautiful parks, market square and town hall. 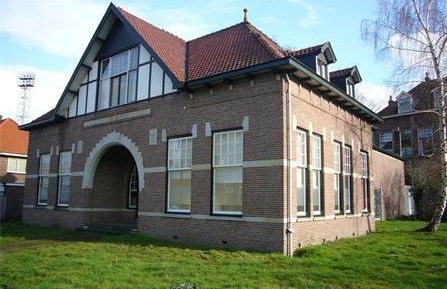 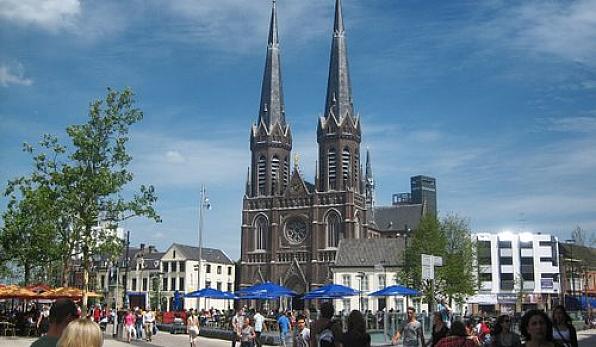 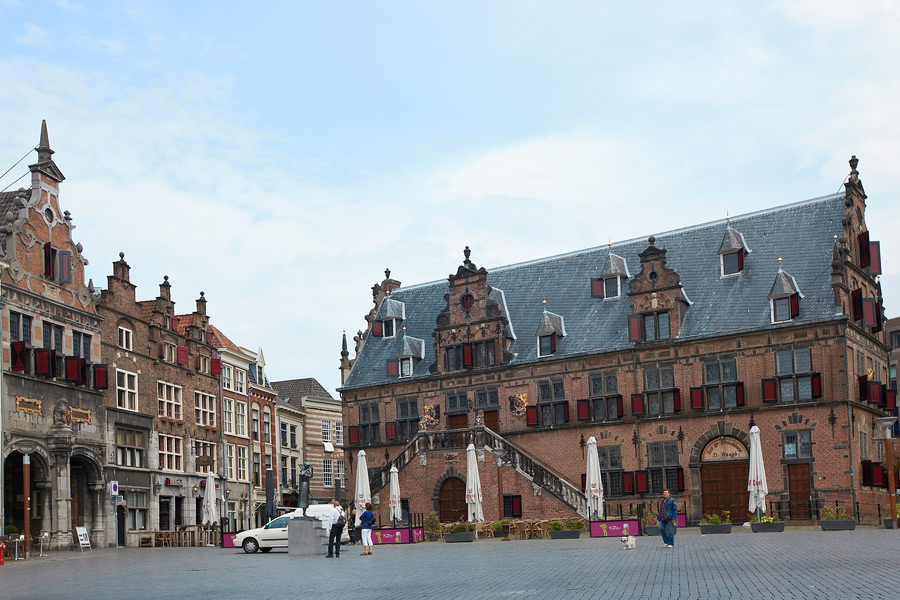 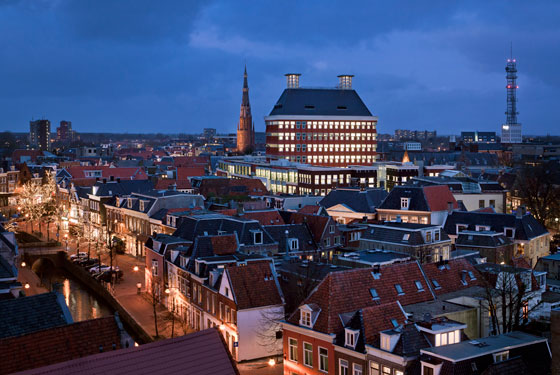 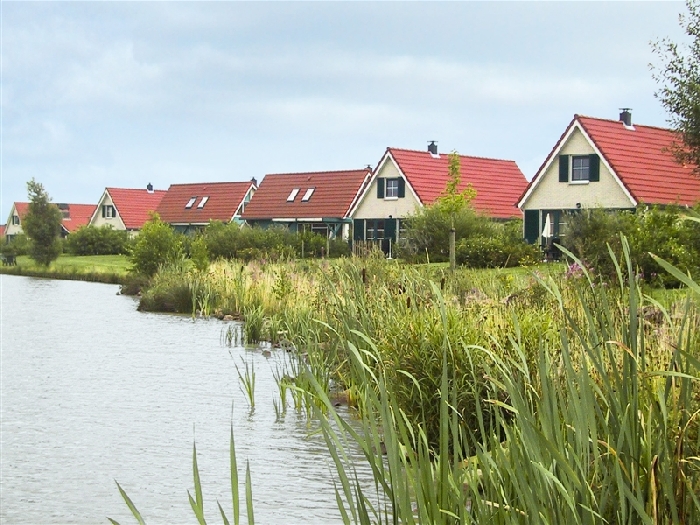